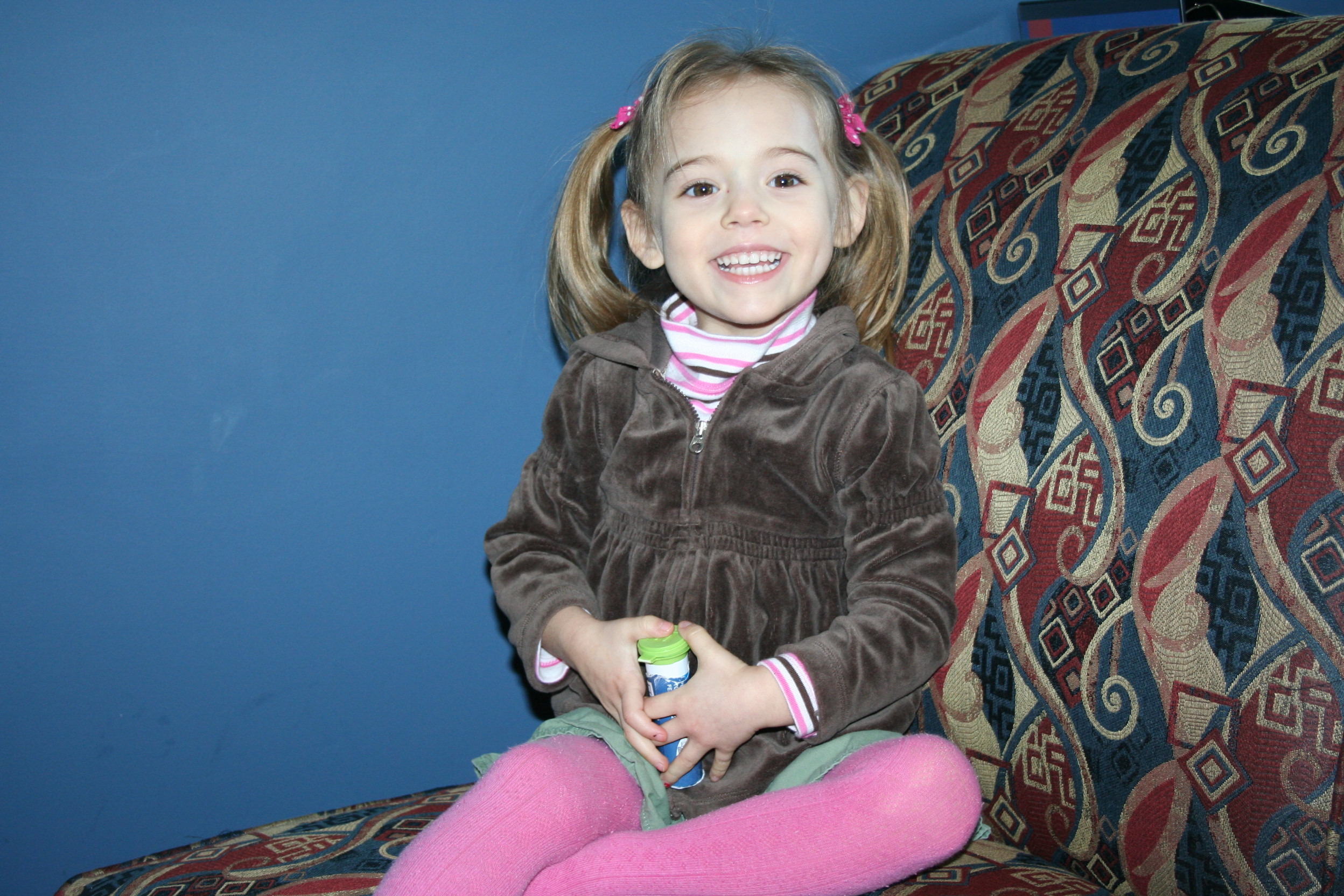 I remember a few years ago I was at a very large church near my home when the pastor got up and started asking for money. I thought to myself “here we go again”. Ahhh! Seriously, what’s with these churches and asking for money? This pastor had huge aspirations. He went on to explain the focus of the initiative…the part that moved me…Raise the gross domestic product in the country of Mozambique.

“We as a church are going to sponsor thousands of children, dig wells, send food, people, and resources to a country that is(and still is) in dire need.”

He went on to describe the purpose of the church will always be to help those in dire need spiritually but also physically. He talked about starvation and malaria running rampant in this area of the world. As he went on my skepticism turned into genuine concern.

The initiative had nothing to do with what he wanted and everything to do with what we as humanity are called to do.. Love your neighbor as your self. Boom. Then he hit us with it. He was asking for 27 million dollars. Back came my skepticism. This was and is a big church, but that is a lot of money. He paused and put the numbers up on the big screen.

Five people would have to give a million dollars, 10 would have to give $500,000 , 20 would give 100,000 and so on. He went all the way down to thousands people giving a thousand (achieved by giving $20-$50 a month for three years).(In all honesty I’m going off my memory here, this message was delivered several years ago and the specifics are a little foggy, but this is what I remember)

I began to feel a shrinking feeling. This guy is crazy! Who has a million dollars lying around? Then he blew me away. He said…”this initiative actually started a few weeks ago and many of the giving opportunities were already gone.” A line went through the big numbers. Most of the million dollar and half million dollar donors had already stepped up. Wow! Holy freaking crap! He showed the remaining opportunities. There was an opportunity for everyone in the church even the children.

Years past and the financial goals were met. We as a church gave MORE than the goal! I was blown away. My daughter Aspen, who was in preschool at the time, was even challenged to collect quarters in an m&m container. Filling it up would raise fourteen dollars.  Collectively the goal for the preschoolers was to raise $3060….  They blew through that and raised $5365. They fed 86 children for a year!

The church even highlighted Aspen’s Story…  I almost started to cry, not because of the love that was being poured out on Mozambique, but because of the judgmental ideology I had developed toward people with abundant financial wealth. I guess not all wealthy people, just people with more money than me. I know it’s selfish but I also know I’m not alone on this one. It’s not that I wanted to feel this way, but it became evident that I was self sabotaging my own success.

Here is the thing, I’m not totally crazy on this.. “For the love of money is a root of all kinds of evil. Some people, eager for money, have wandered from the faith and pierced themselves with many griefs. (‭1 Timothy‬ ‭6‬:‭10‬ NIV)”. See it’s true! Even the Bible says a love of money is the root of all kinds of evil. I’ve come to appreciate and completely accept, some bad people are wealthy. Some good people are wealthy. Some bad people are poor. Some good people are poor.

Truth… money is a simple efficient tool for exchanging goods and services. Thousands of years ago humans didn’t have money. People would trade food for food. You help me build my home, I help you build yours. We have evolved over years to become more efficient and money has made the process a lot more simple.

Here it is… The better I am at producing goods and services the more money I will have. The more honest, the more hard working, the more I give of myself, the more financial success I will be blessed with, the more I can give to help others. I may end up being someone that can give a million dollars to a cause like Mozambique. Along with putting my kids through college and having time freedom…it helps me fulfill my purpose when I don’t feel like it.  It’s why I am in business. It’s what pushes me when I don’t feel like being pushed.  I continually have to dig deep and be prepared to step up. The only thing holding me back…is me.

In this country with this economy the only thing holding me back is me. People need help. The world is getting smaller and smaller. It’s time to move forward and get to work.